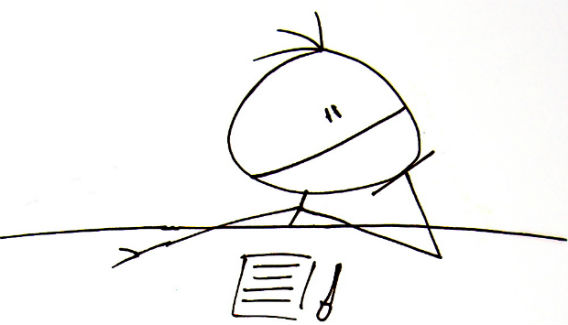 I start sentences with conjunctions all the time. And that’s okay.

Conjunctions are a great way to build flow in your copy. They can help create tone, progress narrative and smooth the transition of ideas between sentences.

More than once however, I’ve had people come up to me and tell me that this is ‘not allowed’. These people invariably have two things in common.

And they are wrong.

While your teacher may have told you that you should never start a sentence with ‘And, ‘But’, ‘Because’ or ‘When’, in reality this supposed ‘golden rule’ has never been followed by writers.

Take a look at any piece of creative writing (and even many formal pieces), and you’re virtually guaranteed to find a few sentences starting with conjunctions.

Many great authors and authorities have voiced their opinions on this. RW Burchfield wrote in New Fowler’s Modern English Usage:

“There is a persistent belief that it is improper to begin a sentence with and, but this prohibition has been cheerfully ignored by standard authors from Anglo-Saxon times onwards.”

While in The King’s English, Martin Amis explains:

‘And the idea that and must not begin a sentence, or even a paragraph, is an empty superstition. The same goes for but. Indeed either word can give unimprovably early warning of the sort of thing that is to follow.’

‘And God said, let there be light…’

One effect of using conjunctions to start sentences is that it makes your writing come across as less formal.

Which is great – unless you’re aiming for a formal tone.

Need your copy to do more for you? Check out my blogging, website and press release services.